Sensory impact of milk and its derivatives: reasons and causes

Innovation in the storage/maturation of Gran Moravia cheese in an environmentally sustainable microclimatic zone.

The area identified as a traditional zone devoted to the maturation of common and typical cheeses is located at the mouth of the valley of the Astico stream on the Venetian plain and more precisely in the widest part of Valdastico. The surrounding territory is hilly, at an altitude of about 280-300 meters above sea level, surrounded by two large mountainous amphitheaters forming a well-protected natural basin. To the north is the Asiago Plateau (altitude 1200 m) that rises with a gentle slope and to the south-west the wilder and more impervious chain of Mount Priaforà, the Summano ridges and Mount Summano, which are located close to the Veneto Little Dolomites. 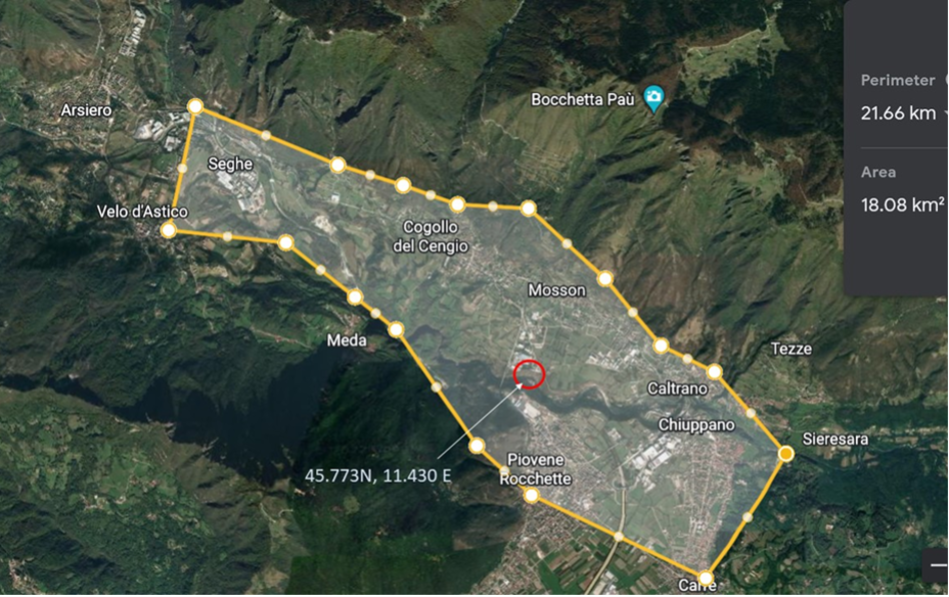 This is the area where the storage and maturation facility of Gran Moravia cheese is located, at the coordinates 45.773N, 11.430 E, at about 260 m above sea level.

The term ‘microclimatic zone’ identifies a geographic area delimited in a local sub-regional context in which the average atmospheric parameters can be identified in such a way as to constitute a living environment suitable for a spontaneous process of growth, proliferation and maturation. Such an environment is called microclimatic because it favors the development of essential and peculiar chemical, physical and microbiological characteristics.

The area where the facility is located is characterized by a microclimate of particular interest, due to the fresh air flowing from the mountainous slopes of the Asiago Plateau, and by moderate and constant windiness that prevents moisture from accumulating as well as excessive temperatures.

The described area is also separated from other industrial plants that could affect the quality of the air that is intended to be changed in the maturation area defined by the Gran Moravia cheese storage/maturation facility.

To guarantee what has been described above, some environmental control equipment has been set up inside and outside the Brazzale SpA building.

The equipment for detecting the analytical and environmental parameters is part of a computerized system designed to record and display information at different time scales in order to optimize storage conditions for cheese maturation.

The air quality monitoring system, including the management of environmental humidity, makes it possible to create ideal conditions for the guided efficiency of enzymatic activity behind all microbiological processes involved in maturation.

The figure on the following page shows a graph representing an example of recording data (March-April 2022) produced by six sensors positioned among the racks currently located in one of the five sectors into which the Brazzale storage/maturation plant in Cogollo del Cengio is divided. Ongoing studies on the maturation process suggest that factors such as the positioning of the wheels, location of the racks, timing of turning and brushing (automated, simplified operations—thanks to robotics—, thus avoiding risks for operators) and timing of air change from the microclimate produce non-negligible influences on the enzymatic mechanisms of proteolysis and lipolysis, which yield, if guided, a sensory effect characterized by good repeatability.

The expansion of the monitoring system is still in progress, with probes able to monitor the life of the individual racks, in order to optimize positioning in the premises according to air changes from outside.

The system adopted, which is complex precisely because of the management of microorganic life through the modulation of the microclimate air, allows consumers to be informed of the importance of considering maturation as the result of an activity that can be rationalized in order to guarantee the utmost and constant quality of the product and that goes well beyond the mere optimization of logistics.

Determining this microclimatic zone is the result of research carried out over a certain period of time in which the results obtained during the optimal maturation of a typical dairy product, Gran Moravia, were evaluated. This resulted in the need to identify specific environmental characteristics that have led to the modulation of rationalized data describing an environment called ‘microclimatic’ that characterizes Gran Moravia cheese. 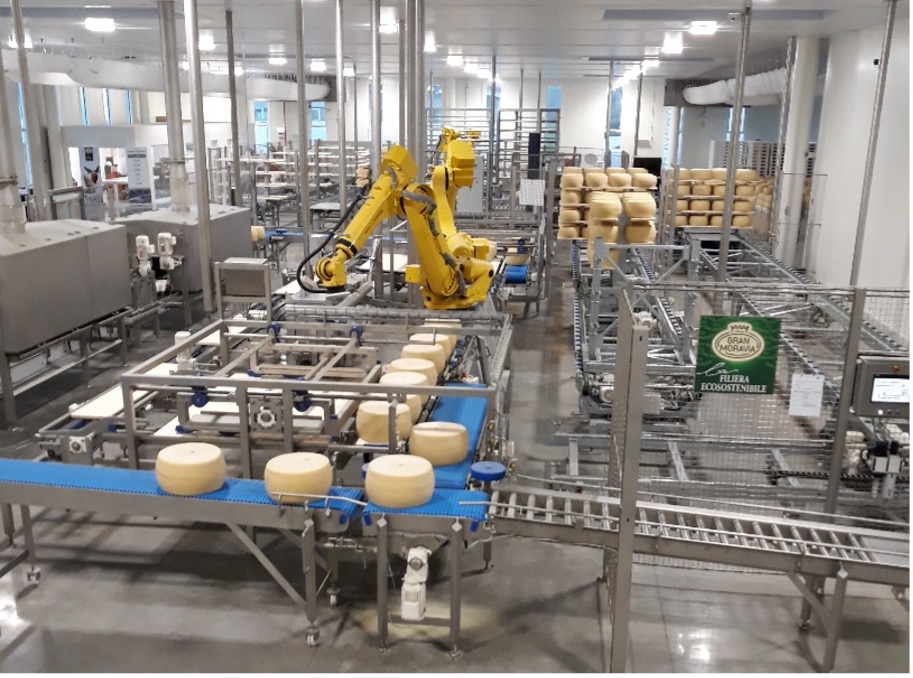 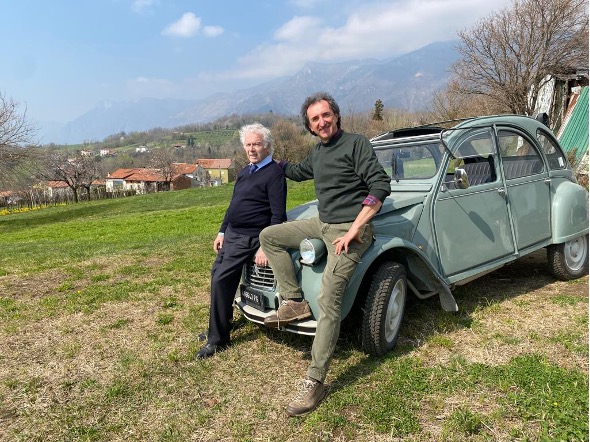 Zeen is a next generation WordPress theme. It’s powerful, beautifully designed and comes with everything you need to engage your visitors and increase conversions.

Subscribe to stay up to date and stay notified about exclusive offers and fashion tips.
Altri articoli
Sensory impact of milk and its derivatives: reasons and causes